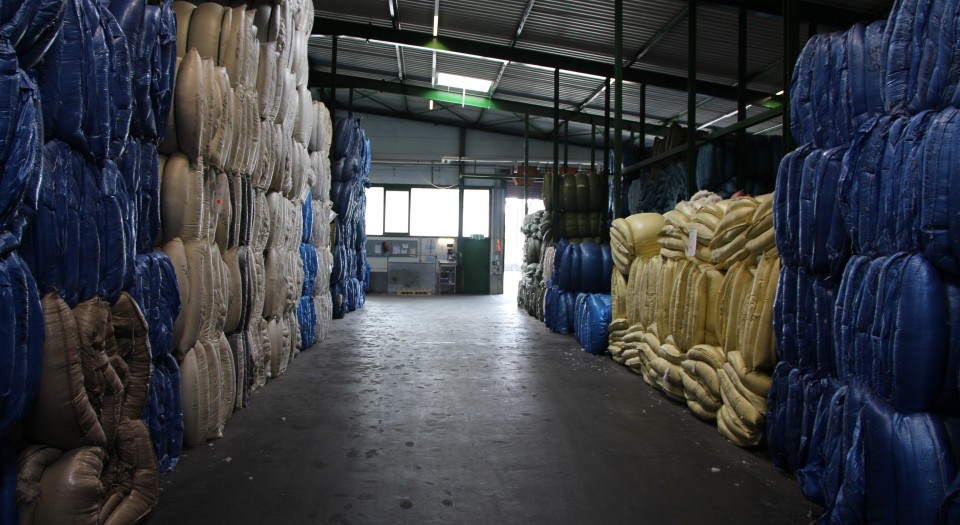 3 years of studying our supply chains has highlighted the need to try and reduce the number of partners we work with, a logical step in the further reduction of risk. The first of two suppliers, factories who supplied their own down are removed from our supply chain. Whilst both suppliers passed our minimum standards and met local animal welfare standards there were enough questions left for us to make the decision to cease working with them.

In late November, the first-ever re-audit is carried out, representatives returning to Heibei province in Northern China. Additional audits are also carried out in Heilongjiang Province, Anhui Province and Guangdong in Southern China as well as Taiwan.

Work begins on a revised DOWN CODEX® auditing standard. As our process of continual improvement goes on, the revised standard seeks to introduce even more robust auditing standards. It is based upon four years of practical on-the-ground experience as well in-depth research of farming-welfare practices.

You can find your 12 Digit code printed on the DOWN CODEX® stamped label inside of your product.
Simply enter this via the link below to access to specific information relating to the down in your product.